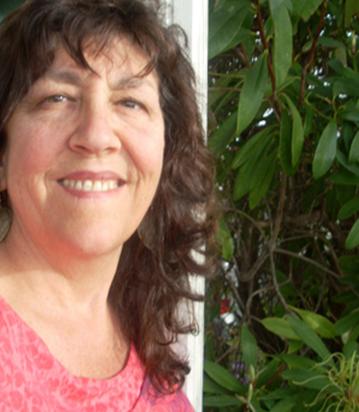 Nancy was inducted into the World Massage Festival Hall of Fame in 2013.

Kahalewai =the 'house' or place of water; flowing, healing, life-giving ...